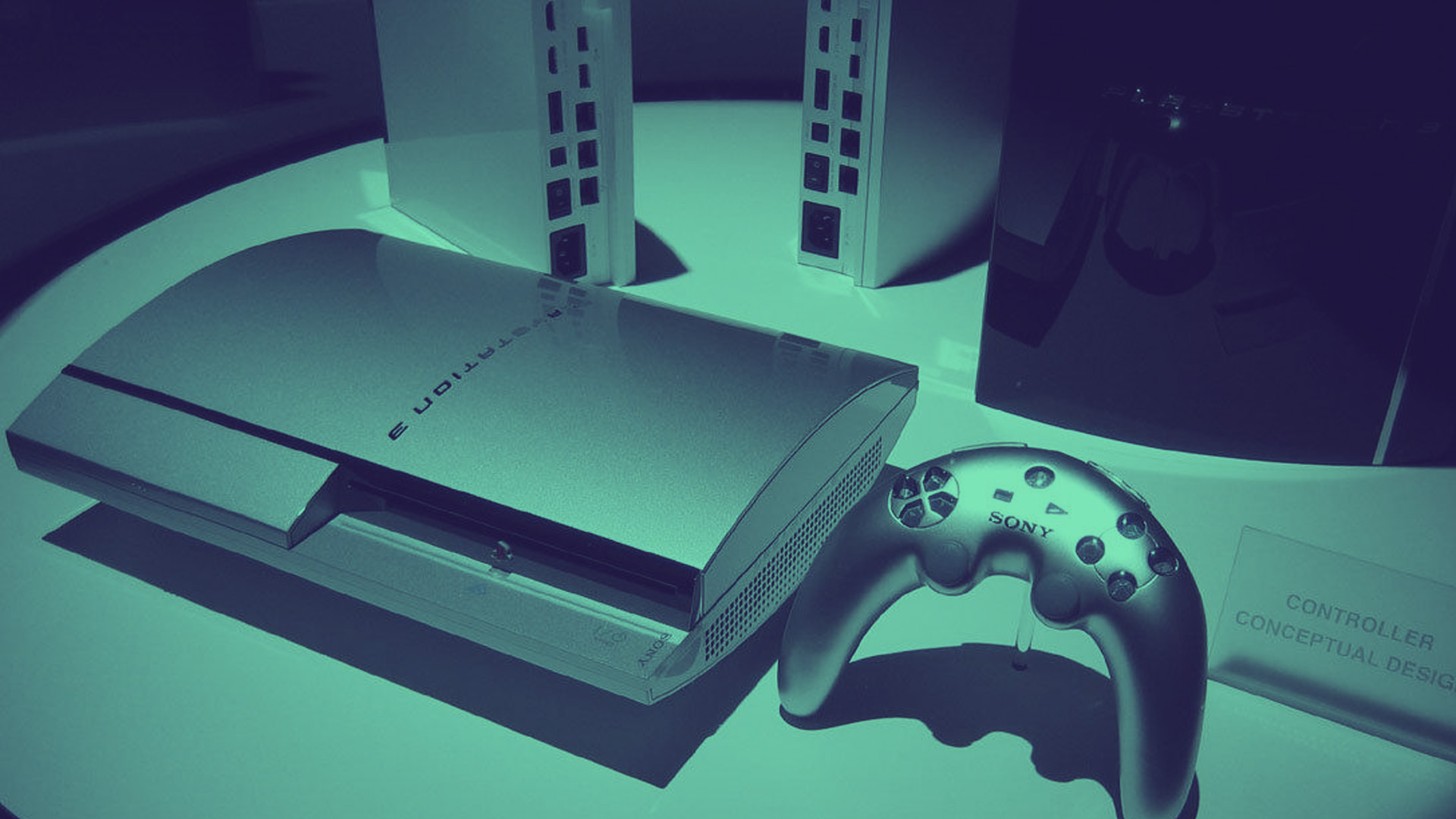 Millions of gamers have been waiting for Sony to announce an official release date for the PlayStation 3, and now we can all finally relax. The company has confirmed it will release the hotly anticipated console in November this year.

Sony originally planned for a Spring 2006 release, but decided that more improvements were needed.

Sony will put off the release of its much awaited PlayStation 3 console until November from its planned spring debut because more work is needed on its next-generation DVD technology, the company said Wednesday.

Ken Kutaragi, the head Sony’s video games division, made the announcement at a hastily called news conference after reports of the delay surfaced in the business daily Nihon Keizai Shimbun and other papers.