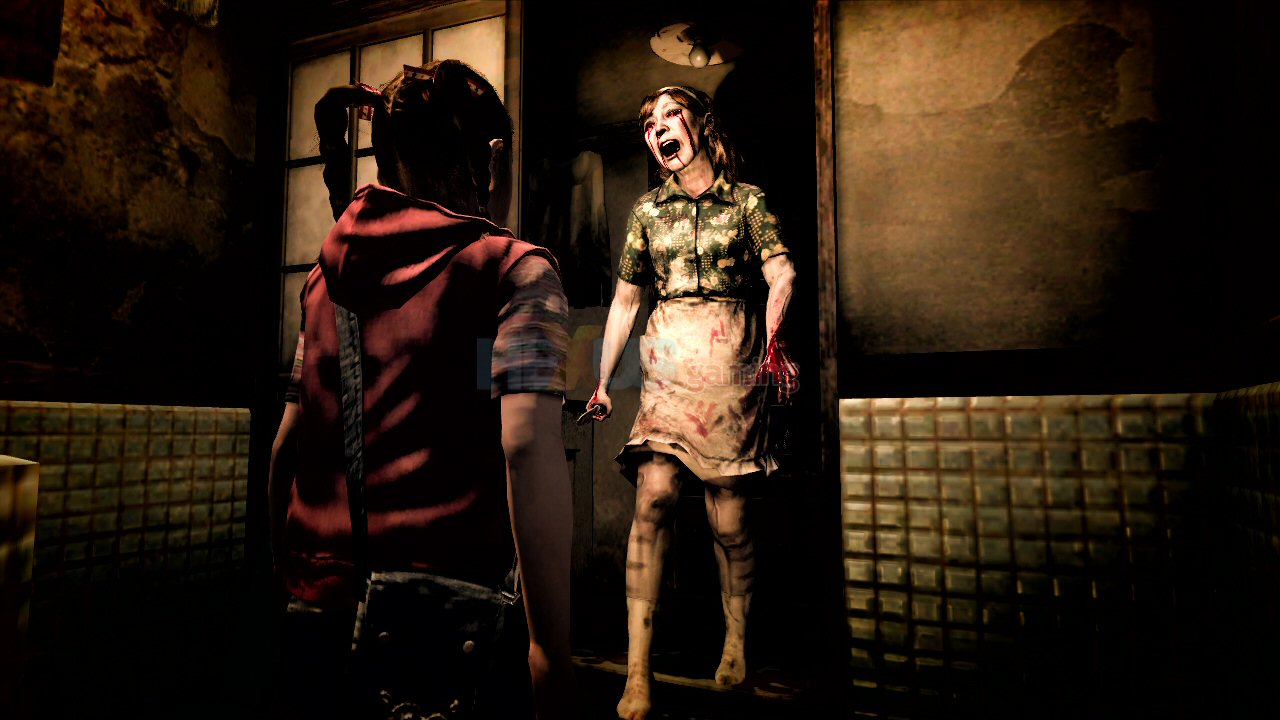 Sony announced a new PS3 exclusive title in today’s Famitsu issue, called Siren – New Translation. The game is 90% done and is a remake of the first one.

The game is scheduled for release in Japan on July 24, 2008 while a demo will be released soon, on April 24.