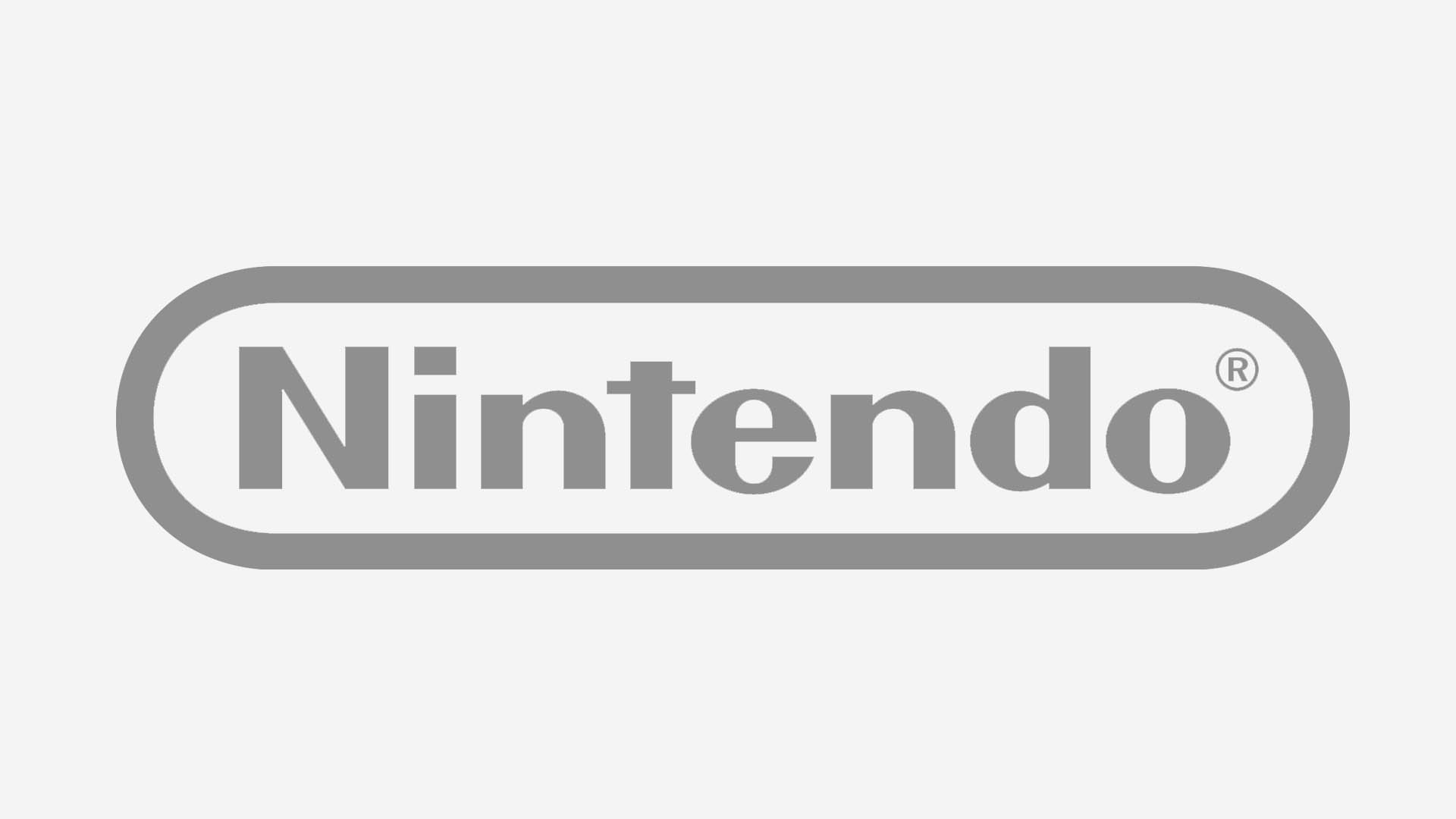 Nintendo has released its financial reports for 2007, revealing an impressive 50% in profits.

In 2007, the Nintendo Wii sold 18.61 million units, boosting its lifetime totals to 24.45 million. The best-selling games for the console were Wii Fit and Super Smah Bros. Brawl, moving 1.85 million and 4.85 million each respectively.

The DS sold a cool 30.31 million in the same year, raising its lifetime totals to an whooping 70.6 million! Pokèmon Diamond & Pearl and the two Brain Training titles were the big-shots here, with 9.56 and 11.8 million units each.

“Nintendo has positioned Wii as a machine that puts smiles on surrounding people’s faces by encouraging positive interaction among family members in the living room,” says the financial report.

“In addition to existing software lineups, Nintendo will develop entertainment which is relevant to our daily lives. Nintendo will launch WiiWare which will provide a variety of new and unique software titles to be purchased and downloaded to Wii hardware in the US and Europe.”