Skip to content
Akayuki Archives
The Getaway PS3 In Pre-Production 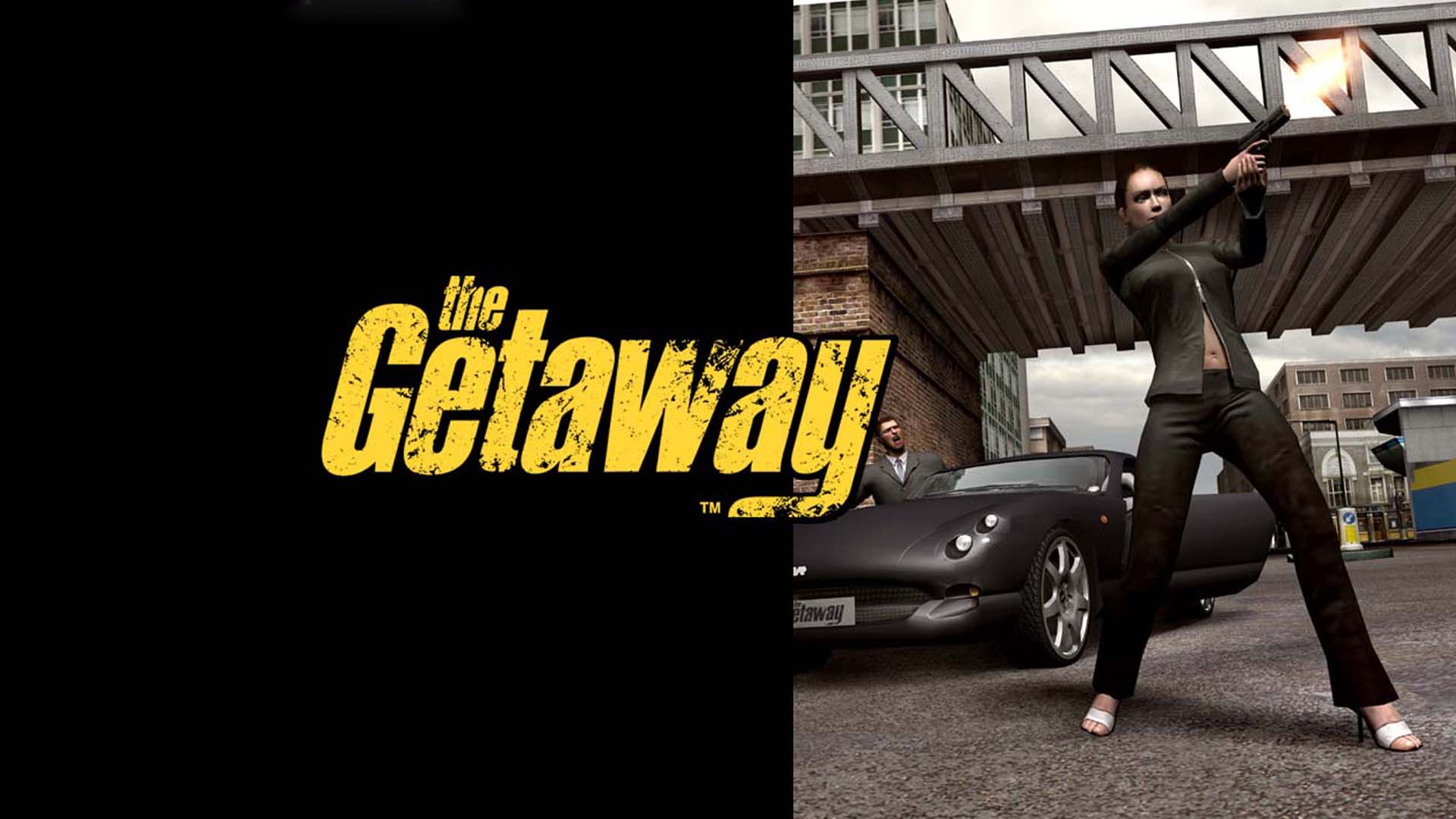 Sony’s London-based studio has revealed that the next installment in the Getaway series is currently in pre-production for the PlayStation 3. This comes from a recent article by The Guardian.

“A small team is working on pre-production for the next iteration of The Getaway at the moment. The team will also apparently be joined by the Eight Days team later on.”

Sadly that’s all we’ve got for now, but we’ll keep an eye open for new info in the future.